Innovation in a Time of Crisis (COVID-19) 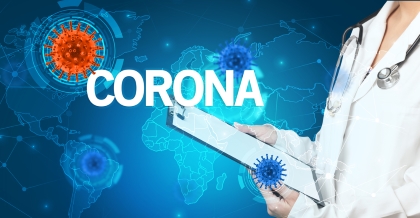 At this time all over the world, heroes are being made as they work to heal their communities by making important and innovative changes to better serve them during the COVID-29 pandemic.

Dr. Hochman is making real, useful changes with the inventive programs as the current President of the Charleston County Medical Society (CCMS).

Necessity created the inspiration to make it possible to provide personal protective equipment (PPE) to doctors in need through the CCMS. A new program was required because the Federal government gave priority to local government agencies and hospitals rather than individual physicians. However, patients were told not to go to the hospitals and physicians were unable to safely see patients without adequate protection.

Doctors were unable to purchase small amounts of PPE for their practices, needing to purchase in large quantities from the supply chain outside the US. But as small practices, we were not able to order the volume of masks, gowns, etc. to have a factory in China take notice. Our ongoing contracts or relationships as longstanding clients had little influence as distributors began to apportion our shipments to bigger entities. Under these circumstances, we were able to see a common goal to the PPE supplies ourselves and had to establish a different system based on individual practices' needs. We required a flexible platform that could be utilized for future demand.

in 10 days CCMS surveyed the needs of its members and launched a website where our members quickly began placing orders for over 300,000 units of required PPE equipment. Dr. Hochman told a friend in Arizona about the efforts in Charleston and its Medical Association began using our platform. By word of mouth, seven states and two independent Associations joined our group. We have now ordered and distributed nearly 2 million units of PPE. Our grassroots movement became the mainstream. In SC approximately 1,000 doctors and clinics have benefited.

Not having a solution established for a panic situation caused a crisis where many problems came to light. In response to that, we have organized a viable platform that will be useful in the foreseeable future. I'm very proud that we developed a solution.

In our country and in thee times why wasn't this predicted with solutions in place? Did this nation and our government get complacent? This multifactorial. There is a lot of retroactive blame in many directions. Maybe we need to begin taking the long view.

In Charleston, an aircraft production company partnered with major local hospital systems to use three of their largest aircraft to obtain and deliver over a million units of PPE to two hospital systems with great fanfare. Why not take it a step further, bring in five million, and share around the state? Essentially we brought in the same million unit amount through our organization with no ballyhoo.

With the creation of this flexible platform being adaptive to the future, doctors can now regain control in areas where they abdicated their leadership. I have become more vocal and very passionate within the CCMS about providing doctors the opprtunity to bring about needed change and correct some legislative issues as well.

Known as the window to your soul, your eyes can reveal a lot about you and your clients. One major revelation is age. The delicate, thin skin around the eye area is one of the first areas to age. Dark circles, crow’s feet, bags and swelling can make you look exhausted and angry when you’re not—and years older. It’s probably not surprising to find out that eyelid surgery is one of the most popular cosmetic surgical procedures in women. Additionally, the American Academy of Facial Plastic and Reconstructive Surgery (AAFPRS) reports that in 2016, facelifts, browlifts, and blepharoplasty (eye lift) were the three most commonly performed procedures in adults over 55.

Bridging the Gap Between Before and After 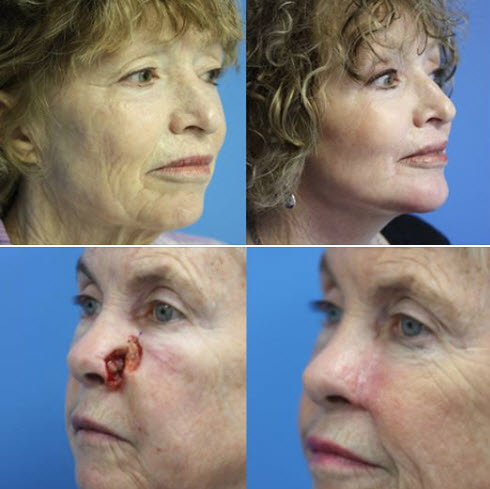 THROUGH CUSTOMIZED TREATMENTS AND CONSISTENT CARE, DR. MARCELO HOCHMAN, PREMIERE FACIAL PLASTIC SURGEON, MINDY CHAMBERS, OUR TALENTED, LICENSED ESTHETICIAN, LASER, AND PERMANENT MAKEUP SPECIALIST WITH OVER 9 YEARS’ EXPERIENCE, AND ELIZABETH gRAY, OUR WONDERFUL LICENSED THERAPEUTIC MASSAGE THERAPIST BRIDGE THE GAP BETWEEN BEFORE AND AFTER BY WORKING TOGETHER TO ENHANCE A MORE BEAUTIFUL YOU!